So, this Jeeva Samadhi at Vadagara, was of his Guru’s and this was the same ashram he was trained in. From there we moved back, halting at Kannur, to have dinner and move ahead to Kanhangad ashram. We were back at the abode of Bhagwan Nityananda by fully relishing this priceless trip meeting two blessed beings and two Jeeva Samadhis. We hopped into bed and the next day was our final day of the trip, which we had planned to Guruvan. Next day, passed with us going to Padiyar Swami’s house and then going to Guruvan where we spent the whole day in that forest in the company of Swami Vidyananda. The details of these places and people are there in my earliest trips. I hurriedly noted down every detail of this trip so as to not miss anything from memory and wish that it be shared, of course, with His wish and for the pure benefit of all. This is a one-shot typing of events, which am not bothering to go back and correct, so kindly excuse the errors if any.
At His service, in Gratitude
Divine Love and Light

Your comments are welcome! 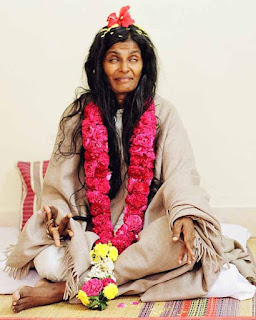 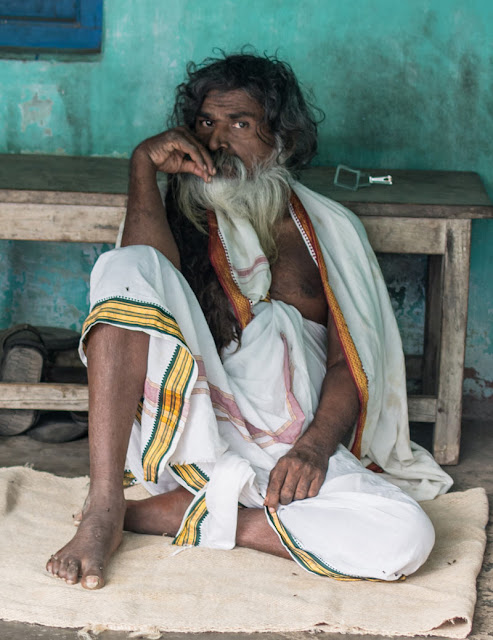